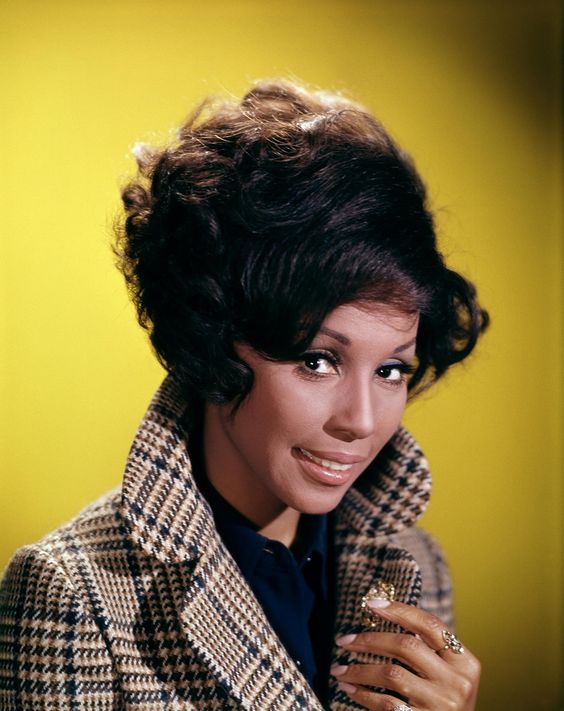 Diahann Carroll is one of my favorite actresses. I always thought of her as my other glamorous mother. She is a true trailblazer and icon especially for Black actresses for me. If you have seen her only in Dynasty or a Different World, I say watch Paris Blues, Claudine and Eve's Bayou to see her wide range. I will miss her. I am happy to know that her performances will live on. Bless you, Diahann. Thank you for being a great role model for me.
The video below is a great reminder that Actors must take control of our careers! Diahann talks about how she got cast in Dynasty and her career.